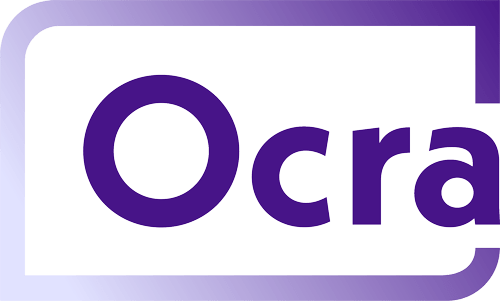 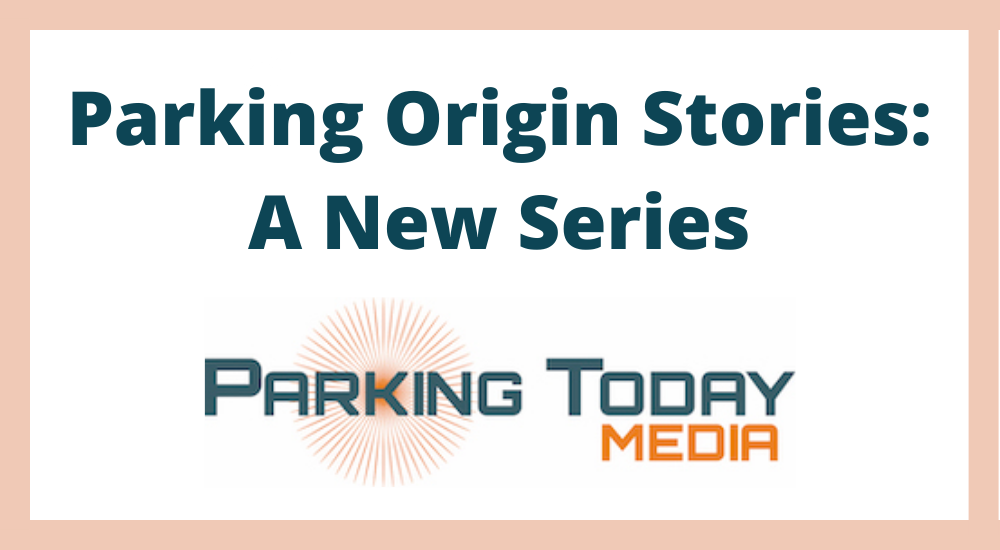 Read the original article on Page 32-33 and sign up to get the magazine every month!

Parking is powered by people who are truly passionate about transforming our industry and creating better outcomes for customers and operators alike.

This is the first installment of an ongoing series that shares the origin stories of passionate parking professionals of all types and leagues of experience about how they entered the industry, what they love about it, and the ups and downs they’ve experienced.

From seasoned vets to young entrepreneurs, you’ll hear the stories behind the strategies and get to know your fellow passionate professionals a little bit better through their personal experiences.

We hope that you see yourself in these stories and feel inspired to share your own.

At the helm of Ocra, Ethan works hand-in-hand with parking operators, customer demand channels, and technology partners to amplify their relationships for win-win-win outcomes.

The Beginning: Identifying the Problem as a Parking Attendant

Ethan grew up north of Chicago in a family company focused on the office and school supply industry (a strikingly similar to parking, as both are very relationship-driven).

Ethan was first bitten by the parking bug when he was working with an organization called Lacrosse America/Sports Made Personal as a soccer trainer. During the summer, he’d lend a hand as a parking attendant for tournaments.

In his own words, this summer gig was “a blast”, though operations proved to be challenging. The suburban youth tournament lacked formal parking infrastructure and customers paid in cash. As a result, he had to come up with creative solutions for payments, entry, and enforcement.

He rigged up a ticketing system, but customers would try to breeze into the lot without stopping, claiming to have already parked and lost their ticket (classic!). So, he’d park his own car at the entrance of the lot and use the open car door as a makeshift gate, swinging it closed to allow entry once he was able to collect or confirm payment.

If you’re familiar with Chicago summers, you know that the humidity tends to give way to downpours. But even though Ethan’s story starts with fistfuls of wet cash, muddy sneakers, and sprinting to and from his car in heavy rain, he was hooked.

When the opportunity came to solve a problem, he knew just which problem he wanted to solve.

While directing a boot camp for young entrepreneurs, he was challenged to find a problem to solve through innovation and technology. This problem ended up being the infamous parking nightmare near the Los Angeles Coliseum.

The Birth of the Business: Event Parking as Park Place

Ethan rented an apartment near the Coliseum for $150/month to familiarize himself with the neighborhood. During this crucial time of sleeping on a futon and fueling on instant ramen, he discovered the opportunity to arbitrage parking spots as a day-lease operator in the area and enlisted a team of his friends to get started.

Initially, they attempted to build a marketplace similar to the various customer demand channels in the industry today, which they called Park Place. However, it quickly became apparent that competing with the large players to drive consumer demand was not in his business’s future.

Unwilling to give up, and hungry to identify an opportunity, the Park Place team began interviewing homeowners and commercial lot operators, and walking the streets daily to volunteer and help sell parking.

As an operator, Ethan’s eyes opened immensely. He experienced firsthand the challenges of staffing attendants, setting rates, managing inventory and preventing slippage, plus all of the other intricacies that operators deal with on a daily basis.

One solution that Park Place found to help drive revenue and optimize yield was to utilize customer demand channels like SpotHero and ParkWhiz to attract and convert customers.

When Park Place started selling online, they realized that they could double their revenue while mitigating the risk of arbitrage because these channels represent a predictable revenue stream.

But then they started to see too much success with these channels, and the issues around managing multiple channels quickly became obvious. They were overselling inventory and unable to quickly reconcile reports, which prevented them from increasing rates and margins.

Also, only a few of the Park Place team members were trained on the different channels and the capabilities of each, so they had to divide and conquer just to try to manage tasks.

This was a huge operational efficiency problem that cost them a significant amount of capital and time.

Ethan and his team recognized as they were looking to scale the operation that they needed reliable software to prevent slippage and misuse. The solution would be to have one single platform through which they could manage all of the tasks across all of their customer demand channels all at once.

Fortunately, Ethan had talented software engineers on his team who were able to hack this together, and his background in user experience and interface design lent itself to helping shape this new internal tool for improved efficiency.

But then, while looking to scale, COVID-19 struck the industry, and Park Place’s model around event operations was shattered. They had to rethink their business model. In order to do so, they had to understand the needs of the industry from more perspectives.

Ethan and his team went on Linkedln and reached out to many people in the industry, ranging from valets to CEOs at all possible organizations on the operator and technology sides.

The overwhelming response was that the fragmentation in parking causes costly management problems, such as managing rates across multiple customer demand channel.

Solving Fragmentation With a B2B Platform

Fortunately, Ethan and his team already had the solution. They just needed to build out their internal tool for other verticals outside of events and turn it into a Saas platform.

The team moved quickly, course-correcting as needed, and developed the platform from the very beginning with the intention of being flexible and modular so that their partners could configure it to solve their most pressing issues: streamlining operations, connecting systems, and increasing margins.

The first feature developed in the platform was called “One-Click Rate Adjustment” or, for short, “OCRA”.

This feature addressed a major pain point for parking operators. Now, instead of having to log into all of the demand platforms individually to adjust rates every time they saw an opportunity to maximize yield, they could do it in a single click across infinite channels.

When it came time to rebrand as a pure B2B software-as-a-service platform, the new name was already there. Near and dear to their hearts, and meaningful to their early partners, Ethan and his team called the new company “Ocra” (AH-cruh).

The Story So Far, & The Story to Come

The team and the platform have grown tremendously since the early days, but the core value remains the same: empathy through interaction. Empathy and shared experience are what drives Ethan to make the business better every day.

The Ocra platform solves pain points that Ethan and his founding members experienced firsthand. As the platform becomes more sophisticated, flexible, and intuitive, it’s due not just to the team’s hard work, but also generous input from parking industry professionals.

Because what it comes down to is that Ethan and his team aren’t a bunch of “tech bros” who barged into parking because they saw dollar signs. They’re former operators who build for operators and their partners.

Today, Ocra is a true B2B agnostic partner that builds mechanisms that create connectivity within the parking ecosystem and deliver the highest ROI for everybody.

Ethan considers it an honor to tell this story because it’s been an incredible journey to arrive at where Ocra is today. A firm believer that a rising tide raises all ships, he wakes up every day excited to make a difference through innovation and collaboration – to learn from its experts, to move fast and improve faster, and to be a part of shaping tomorrow’s world.

Inspired by Ethan’s story and want to share yours? Reach out to Sarah Becherer at sarah@getocra.com – she’d love to feature you in the next installment in Parking Today.